Providing you with the skills to write, shoot and edit your own feature films, documentaries, corporate videos, television commercials, music videos or web series

This course is available full time

This course is available part time

This course is available online

This course is online only

Getting to know the course

If you have a passion for telling stories - or telling it like it is, this is the course for you. The Diploma of Screen and Media provides you with the skills to write, shoot and edit your own feature films, documentaries, corporate videos, television commercials, music videos or web series. You will learn how to create digital video content for the big and small screens in a project based, collaborative curriculum following the standard pre-production, production and post production processes. This course uses industry standard equipment and software like our RED digital cinema camera, DaVinci Resolve and the latest Affinity software. Our Brisbane based state-of-the-art facilities boasts a large dedicated film studio with green screens and both Windows and Mac computer labs.

Our Diploma of Screen and Media course offers face to face, hands-on training in scriptwriting, producing, directing, cinematography, storyboarding, lighting, editing and production management. You will learn how to capture video and audio content, edit sequences, manipulate audio, colour grade and add special visual effects and titling to your productions. This Diploma of Screen & Media course is designed for people who are genuine about a professional career in the film and tv industry or as a digital content creator for traditional, streaming and online markets. 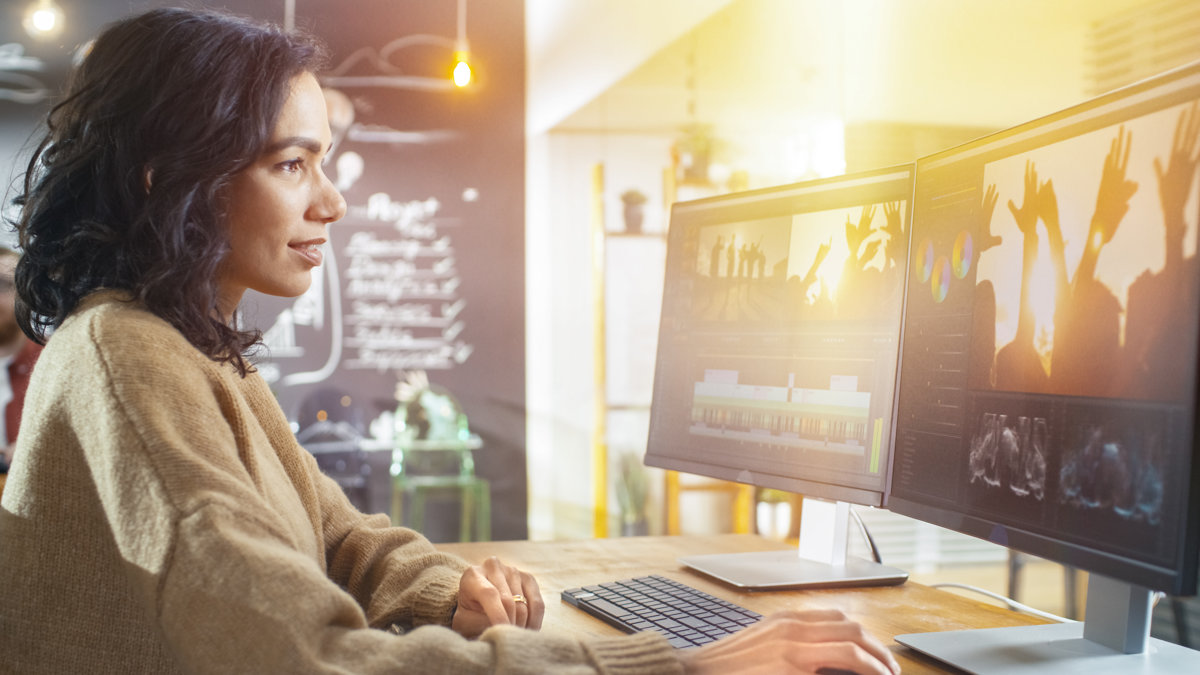 what you will learn

Course units hand-picked for you by our own industry professionals

To be awarded a Diploma of Screen and Media, competency must be achieved in all fifteen (15) units.

Fees for this course

Getting to know the industry

Career Outcomes from this course

The Diploma provides you with the opportunity to develop an online video channel to showcase your work for entry level employment in the screen industry or to promote your skills for freelance projects. The internet has disrupted traditional distribution platforms - with the click of a button you can share your stories with the world.

The Government has invested $12 million into repurposing former cotton sheds into a new studio production facility, 15 kilometres from Brisbane’s CBD.

“Queensland has been experiencing a production boom in recent years and one of the most prolific periods of film and TV production in the history of our state.

“Queensland’s screen industry is thriving, and my Government’s support for this new studio will bring a new wave of investment in the creative jobs of the future,” the Premier said.

“Queensland is recognised as a production paradise and film-friendly state, and we are known internationally for our diverse and unrivalled natural locations, strong financial incentives, world-class facilities and award-winning talent and crew.”

Average (median) salary with this standard level of qualification

Satisfied with the training they receive from providers (industry average)

everything is included in your course fees

Your student ID card is included

21+ hrs of face-to-face help per week 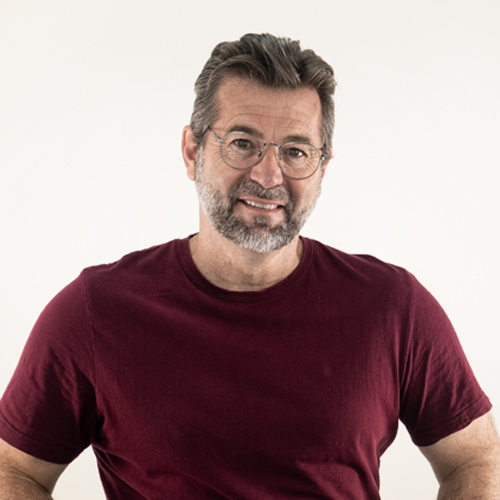 learning from your real-world industry expert

Meet your lecturers for this course
David Warrilow
Email David 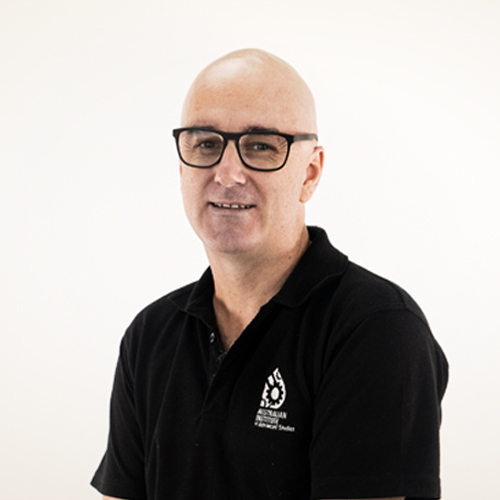 learning from your real-world industry expert

Meet your lecturers for this course
Mike Crawley
Email Mike 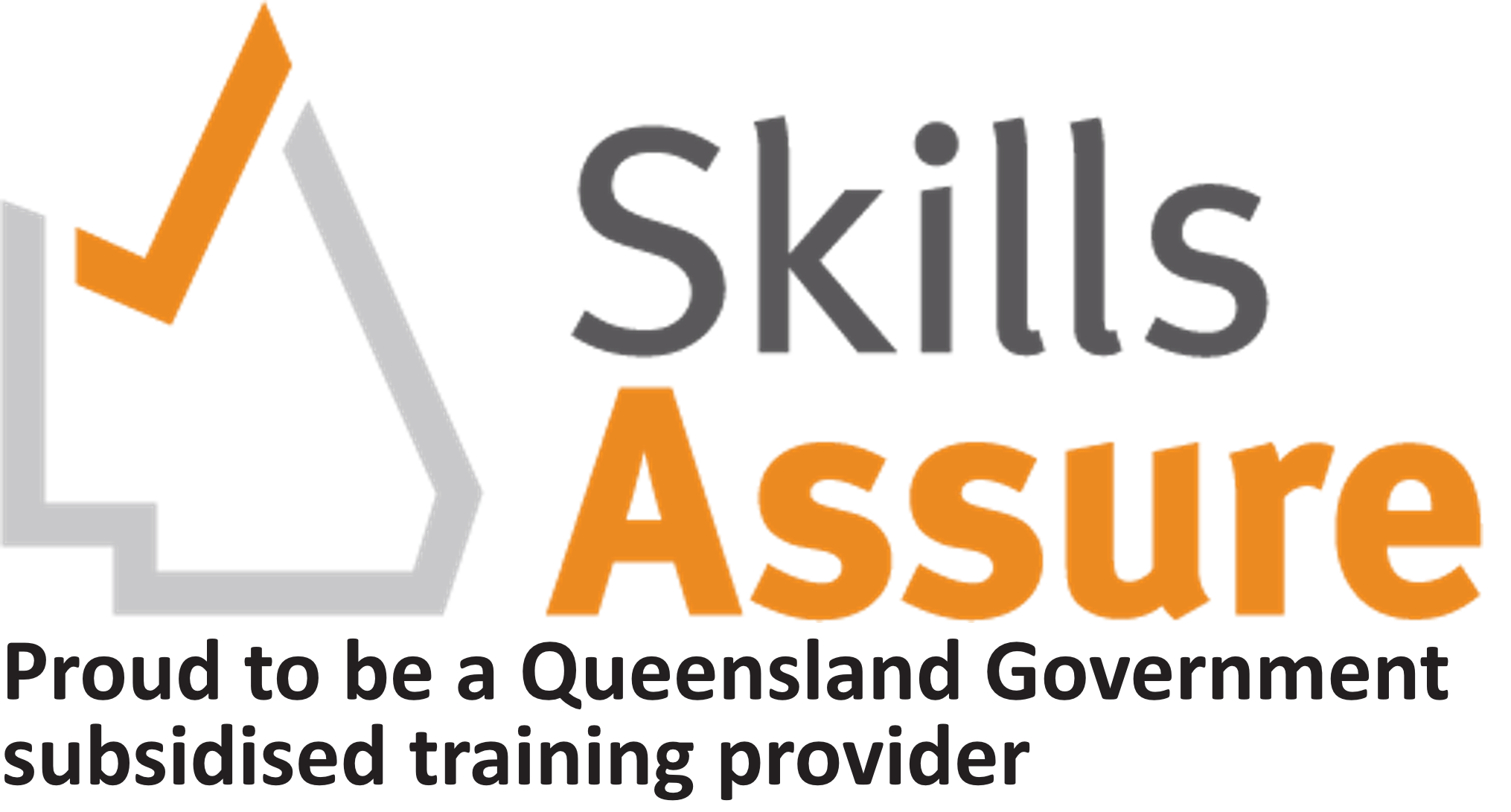